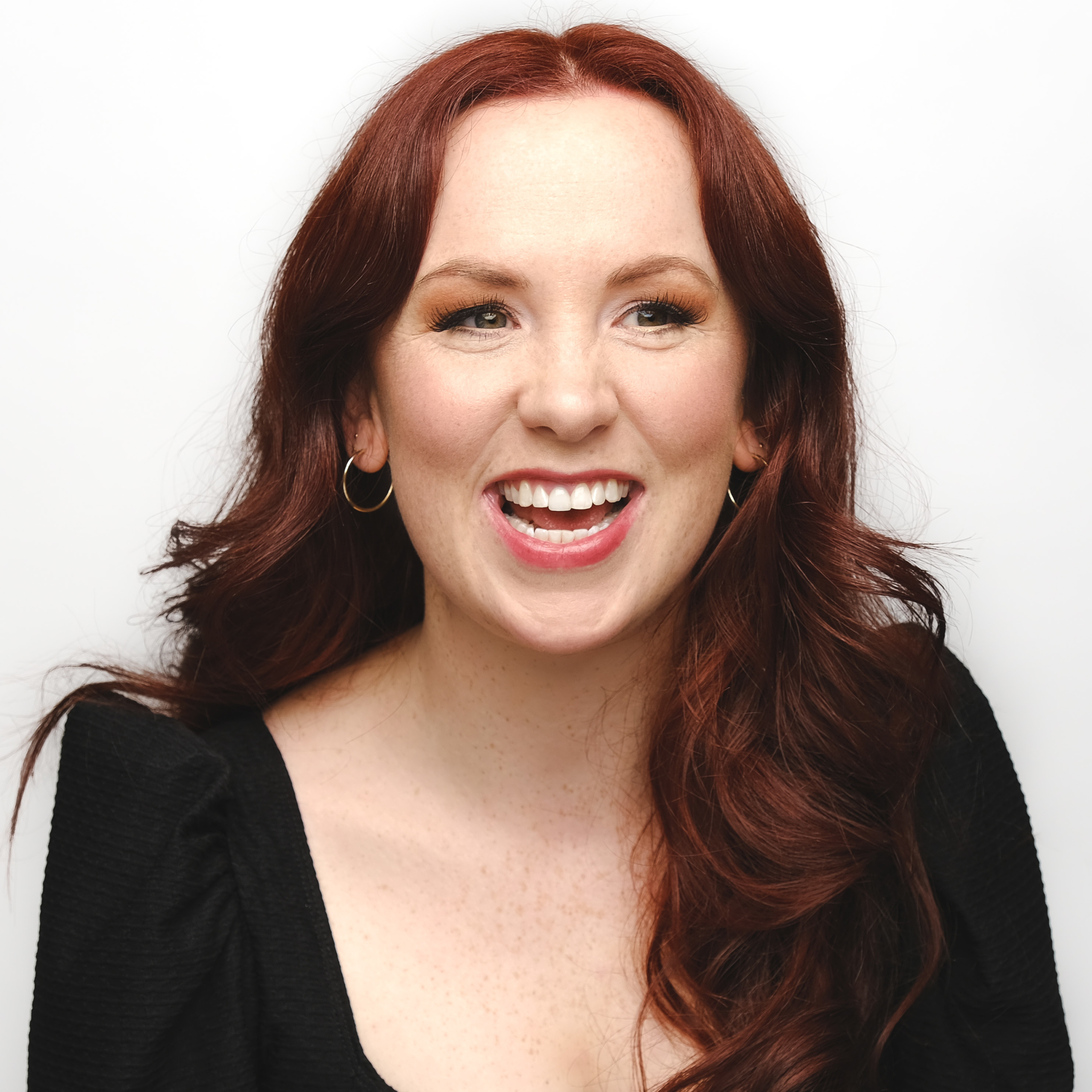 Destined for great things
The Herald

Catherine Bohart is an award-winning comedian, writer and actor.

Catherine has fast become one of the most sought-after comedians in the UK and Ireland. She took her debut solo show, Immaculate, to the Edinburgh Fringe in 2018 to widespread critical acclaim, with The Times describing it as “the sort of perfectly structured Edinburgh debut you always hope for and rarely get to see”.

Catherine returned to the festival in 2019 with her second hour-long show, Lemon. It enjoyed a month of sold-out performances and excellent reviews before Catherine took the show on a UK and Irish tour, including a run of jam-packed performances at London’s Soho Theatre Mainspace. Catherine went on tour with her latest show, This Isn’t For You,  in the UK & Ireland this year, followed by a hugely successful Edinburgh 2022 run, where she received numerous 4 & 5 star reviews.

The past twelve months have seen Catherine record Immaculate for her debut special as part of Soho Theatre Presents… for Amazon Prime Video. She has also made multiple appearances on shows such Mock The Week, Late Night Mash and The News Quiz, as well as recording stand up sets for both BBC2’S Funny Festival Live and Sky 1’s The Deirdre O’Kane Show.

Catherine’s other broadcasting credits include Sky1’s A League Of Their Own, C4’s 8 Out Of 10 Cats, Comedy Central UK’s Roast Battle, ITV2’s The Stand Up Sketch Show, Dave’s Jon Richardson: Ultimate Worrier and BBC2’s Richard Osman’s House Of Games. She was also a regular correspondent on BBC2’s The Mash Report and has written material for BBC Radio 4’s The Now Show and Frankie Boyle’s New World Order (BBC2).

Catherine co-hosted BBC Sounds Podcast and Radio 4 show You’ll Do and has appeared on multiple radio shows including The Now Show, The News Quiz, Museum of Curiosity and A Good Read.

Catherine also founded and co-hosts (with Helen Bauer) award-winning online stand-up gig Gigless. The gig won a JOE.ie Award for Best Online Show and Catherine also won a Chortle Award for Legend of Lockdown on the back of its success.

Very engaging comedy.
The show is as sharp as it is tender…a show that’s worth holding on to.
The Guardian ★★★★ (On Catherine Bohart: This Isn’t For You)

Sharp observations…she keep the laughs coming.
She has a sting in her tale that makes her gossipy, garrulous hour of heartbreak into a satisfying whole that will surely linger in the memory.
The Times ★★★★ (On Catherine Bohart: This Isn’t For You)

Full of insight, life lessons and, most importantly, jokes…A beautifully calibrated touching, funny mix of anecdotes from the smutty to the smart.
Evening Standard ★★★★ (On Catherine Bohart: This Isn’t For You)

Her energy is cheery and charming.
Chortle ★★★★ (On Catherine Bohart: This Isn’t For You)

Bohart is such a positive presence, and lands the gags so well…The laugh count is high.
The Arts Desk ★★★★ (On Catherine Bohart: This Isn’t For You)

Rip-roaring stand-up.
Londonist ★★★★ (On Catherine Bohart: This Isn’t For You)

The sort of perfectly structured Edinburgh debut you always hope for and rarely get to see.
The Times ★★★★

A winning mixture of self-deprecation and confidence.
Beyond The Joke ★★★★

A supremely natural quality about her delivery.
The List ★★★★ 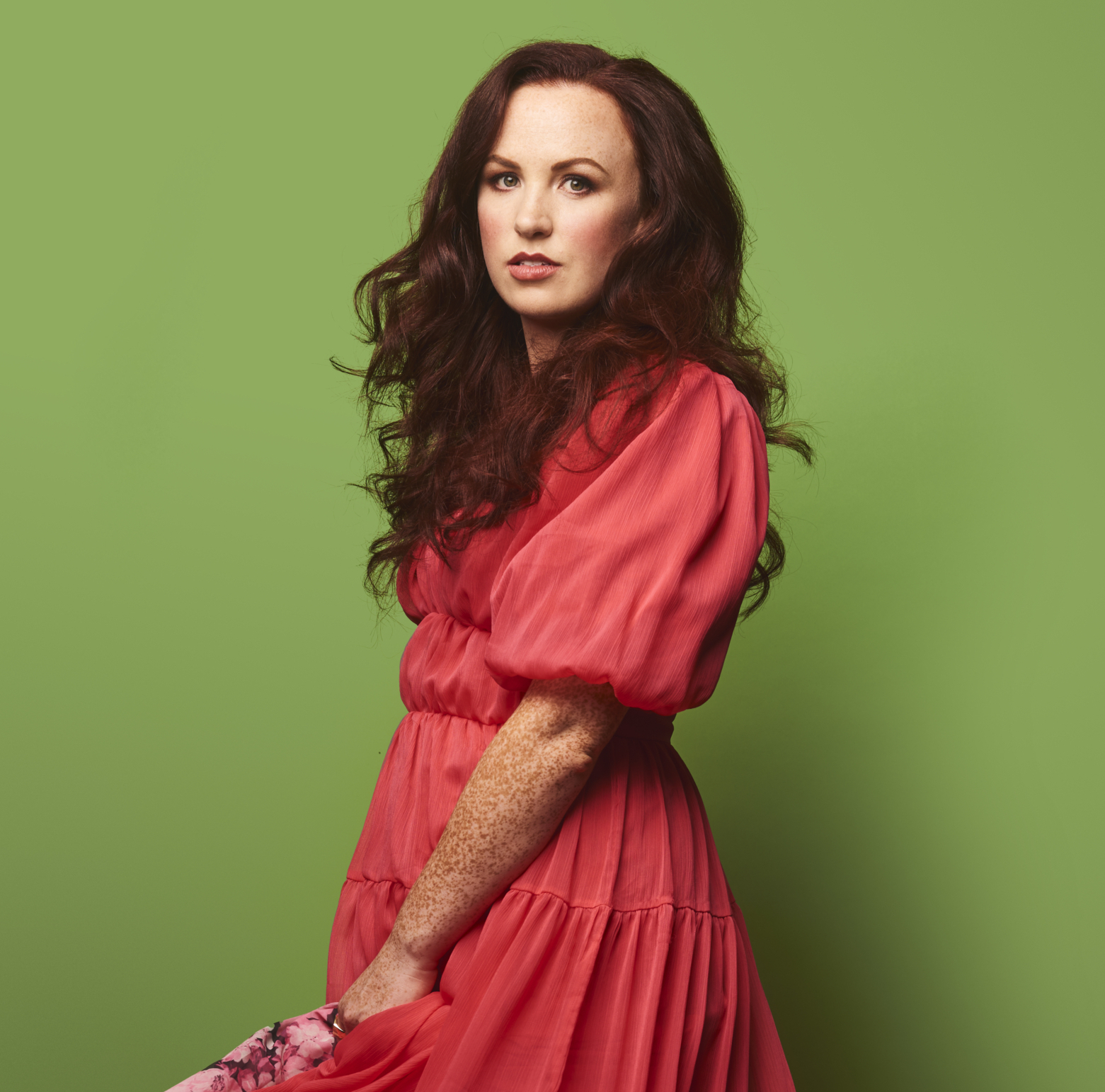 This Isn’t For You

Catherine Bohart loves control, hates change and is a serial planner. It’s been an interesting couple of years…

A blisteringly funny new stand-up show filled with horrendous life advice, cheery nihilism and reluctant self-discovery from one of the UK and Ireland’s most exciting comics.

As seen and heard on The Mash Report, Immaculate (Comedy Special) on Amazon Prime Video, A League Of Their Own, Mock The Week, 8 Out Of 10 Cats, Roast Battle, The Stand Up Sketch Show, Jon Richardson: Ultimate Worrier, The News Quiz and The Guilty Feminist Podcast.

@FernBrady Can’t wait to read it!