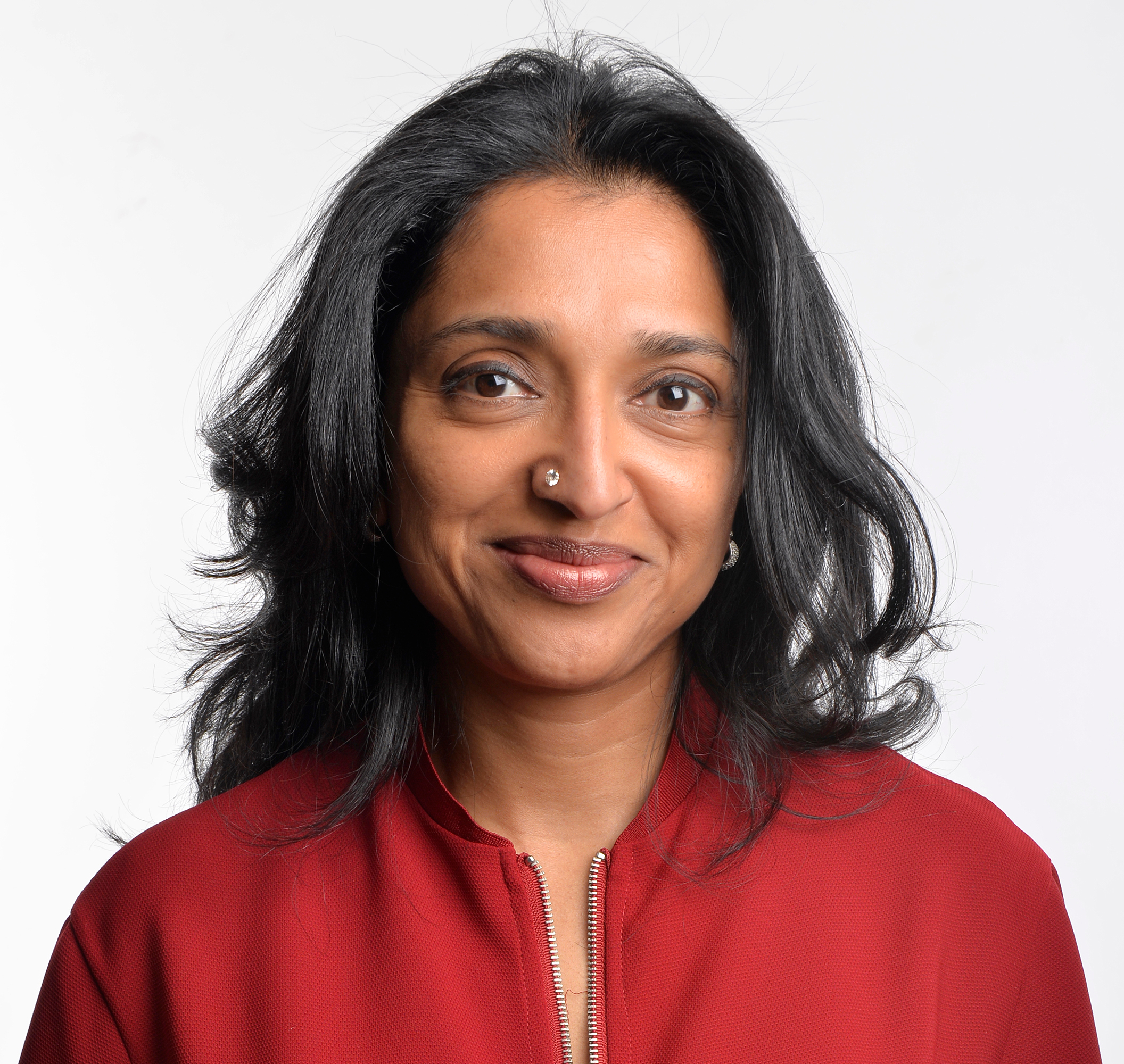 Sindhu Vee is an award-winning comedian, writer and actor.

Since swapping a career in investment banking for one in comedy, Sindhu has fast become one of the most exciting and sought-after talents on the UK circuit. Having previously been a finalist in both the coveted BBC New Comedy Award and New Act Of The Year competitions, 2018 saw Sindhu take her eagerly-anticipated debut hour, Sandhog, to the Edinburgh Fringe. A hit with critics and audiences alike, the show sold out its entire run (including multiple extra dates) and was nominated for the prestigious Edinburgh Comedy Award for Best Newcomer.

After the Fringe, Sindhu took Sandhog to the Soho Theatre for a sold-out run and then on a hugely successful UK tour. This was extended through 2019 due to phenomenal demand, including another sold-out Soho Theatre run and sold-out show at Bloomsbury Theatre.

Sindhu’s broadcasting career is also firmly on the up. She has twice appeared on BBC Two’s Live At The Apollo, recently as host, guested on BBC2 panel shows Mock The Week, QI, Have I Got News For You and The Apprentice: You’re Fired, plus co-hosted Channel 4’s critically-acclaimed satirical news programme, The Tez O’Clock Show. Sindhu regularly appears on BBC Radio 4 panel shows, including The News Quiz and The Unbelievable Truth, and has written and hosted her own four-part series, Sindhustan, for the station.

Sindhu also has a strong international fanbase. She has performed to sold-out houses in India, plus performed her stand up for NDTV’s Rising Stars of Comedy.

@mcvillaseca Often times it was from women that I heard these lines because they were trying to protect me and knew no better. I am grateful they tried but even more grateful that I know better 🙏

ALL the feelings will be discussed twitter.com/countrymilepro…

Catch @sindhuvfunny on the News Quiz @BBCRadio4 at 6.30pm today or if you miss it catch up here! bbc.co.uk/programmes/m00…