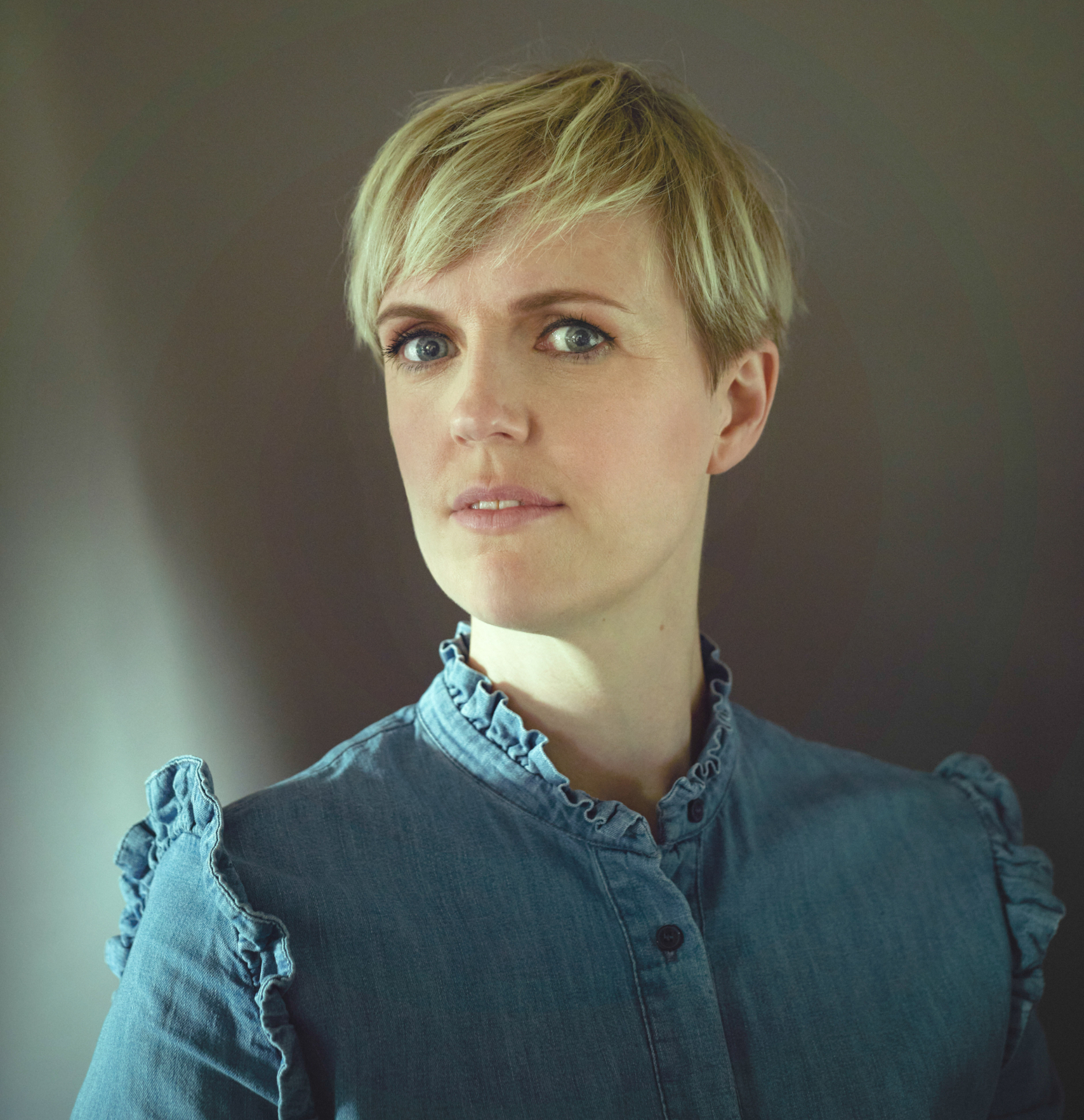 Holly is co-creator, co-writer and executive producer of the BBC sitcom Motherland. In May 2022, Holly and her fellow writers won the BAFTA for Best Scripted Comedy.  They have also been nominated for multiple prestigious awards for the show, including Royal Television Society Awards (2017), British Screenwriters’ Awards (2018) and International Emmy Awards (2021).

Holly is also the creator, co-writer and executive producer of The Other One, which launched on BBC1 in June 2020. In addition to creating, writing and exec producing the show, Holly also directed most of the first series and all of the second series, which began airing in May 2022 on BBC1. Both series of The Other One have received widespread critical acclaim.
Holly has appeared on all of the top TV British comedy shows including: Live at the Apollo (BBC2), QI (BBC2), Would I Lie To You? (BBC1), Room 101 (BBC1), Mock The Week (BBC2) and 8 Out Of 10 Cats Does Countdown (C4).

Before turning her hand to writing, producing and directing television, Holly performed multiple sellout solo stand up shows at the Edinburgh Fringe Festival, securing a nomination for Best Newcomer at the Edinburgh Comedy Awards for her debut show Hollycopter.

She’s gifted with snappy wit and crackling talent.
The Guardian

She peppers her set with callbacks and clever asides and has easy charm.
Independent

Holly Walsh really impressed…excellent sets and endeared herself through some assured banter with crowds who really took to her.
British Comedy Guide

A talent for smart comic writing and the ability to keep an audience rapt.
The Observer

Middle class parenting comedy doesn’t get better than this.
Independent ★★★★

A joy to watch.
Evening Standard ★★★★

Her steady stream of witty and astute cultural observations belie her dorkiness from the first.
Chortle

Her gift for original lines and images that make this show a joy.
The Observer

Brilliantly understated comic and comedy writer who claims to have a lack of charisma, yet weaves a relentlessly high gag count into her stories.
The Times

A lightness of touch, springing punchlines on us when we least expect it.
Beyond The Joke

Less than a week into her debut run she is confident and composed.
A bubbly and infectious persona that is complimented by abilities as a writer and performer. She has crafted a well-honed piece with plenty of laughs, a satisfying story and even a joyous conclusion…She will go a long way.
Chortle

Original humour…hilarious narrative anyone can relate to.
Three Weeks