With a reputation for smart, accessible stand-up, Stuart’s enthusiasm and natural charm conceal a quick wit and fearlessness honed by his early career as a street performer.

In addition to his stand-up credentials, Stuart has built a reputation as a highly skilled interviewer and engaging host. His always insightful and often inspiring The Comedian’s Comedian podcast shines a light on the darkest creative secrets of his fellow comics, and is revered by comedy fans, performers and industry alike. Previous guests include Jimmy Carr, Tim Minchin, Russell Howard, Sarah Millican, Bo Burnham, Bill Burr, Jen Kirkman and James Acaster.

Stuart is an Edinburgh Festival Fringe veteran. Having been introduced to the festival as a street performer, he has since taken seven solo stand-up shows and presented The Comedian’s Comedian podcast at the Fringe three times. Stuart’s critically-acclaimed 2016 show Compared To What subsequently toured internationally. 2017’s Like I Mean It was another massive success, winning the Leicester Comedy Festival Award for Best New Show and again touring internationally. Stuart’s latest show, End Of, debuted to rave reviews at the 2018 Fringe, earning a recommendation from the British Comedy Guide as one of their best shows at the festival. Stuart is currently touring End Of in the UK.

A familiar face on the UK circuit, Stuart continues to build his audience internationally, performing at the Melbourne International Comedy Festival and the New Zealand International Comedy Festival, where he won the Spirit of the Festival Award. He has been invited to perform at the prestigious Just For Laughs Comedy Festival a number of times, receiving rave reviews as part of the Brit-ish line-up show and securing a series of high profile guests for The Comedian’s Comedian Podcast, including a live interview with legendary American comic Patton Oswalt. 2019 also saw Stuart invited to perform stand-up on iconic TBS chat show Conan.

A master of the form.
Independent

Yet further evidence of Goldsmith’s enormous talent and indisputable mastery of the genre.
The Wee Review ★★★★

…he infuses the material with a sly wit and and underplayed sharpness, not to mention eloquent writing.
…no wonder he’s filled his room on a Monday evening; no one could dislike this.
This is smooth, smart and absorbing stand-up.
Chortle

Stuart Goldsmith is a polished comic. Leaving little room for error his style of storytelling is slick, cleverly constructed and thoughtful.
Broadway Baby  ★★★★

…it carries the slick professionalism of someone whose been master of their comedy voice for years.
Goldsmith is making the crucial leap from being a comedian’s comedian to being everyone’s comedian.
Edinburgh Festival Magazine ★★★★

He’s a confident commander of the stage, his open face and cheeky grin coaxing you very much onto his side.
The List ★★★★

Goldsmith emanates energy constantly.
He has a deep talent for keeping the audience’s attention the whole time, slipping effortlessly from one routine into another and never losing a beat…He gets huge laughs.
The List

He’s introspective and acutely self-aware, with an intensely friendly stage persona that’s deeply sincere. His material is warm and life-affirming.
An Hour is a showcase of quietly perfect standup.
Edinburgh Festivals Magazine ★★★★★

His laid-back, but in control, style makes it look easy, though there’s a choreography to both his words and deeds. There’s a nice sign-off to his show that would have operated perfectly well without it, given the underplayed high quality of Goldsmith’s various routines…but serves as a cherry on the top of a very satisfying cake.
Chortle ★★★★

A supremely talented stand-up, with a wonderfully funny view of the world and an effortless charm.
Time Out

Praise for The Comedian’s Comedian Podcast
A brilliant insight into some of the best comedic minds in the country, endlessly educational and entertaining.
Chortle

Terrific in-depth interviews for the discerning comedy nerd.
The Times

For anyone with an interest in the craft of stand-up comedy, this is a dream come true.
Festival Journal

I can’t recommend it enough – fascinating and inspirational.
Sarah Millican

Not just another wanker talking about comedy.
Greg Proops 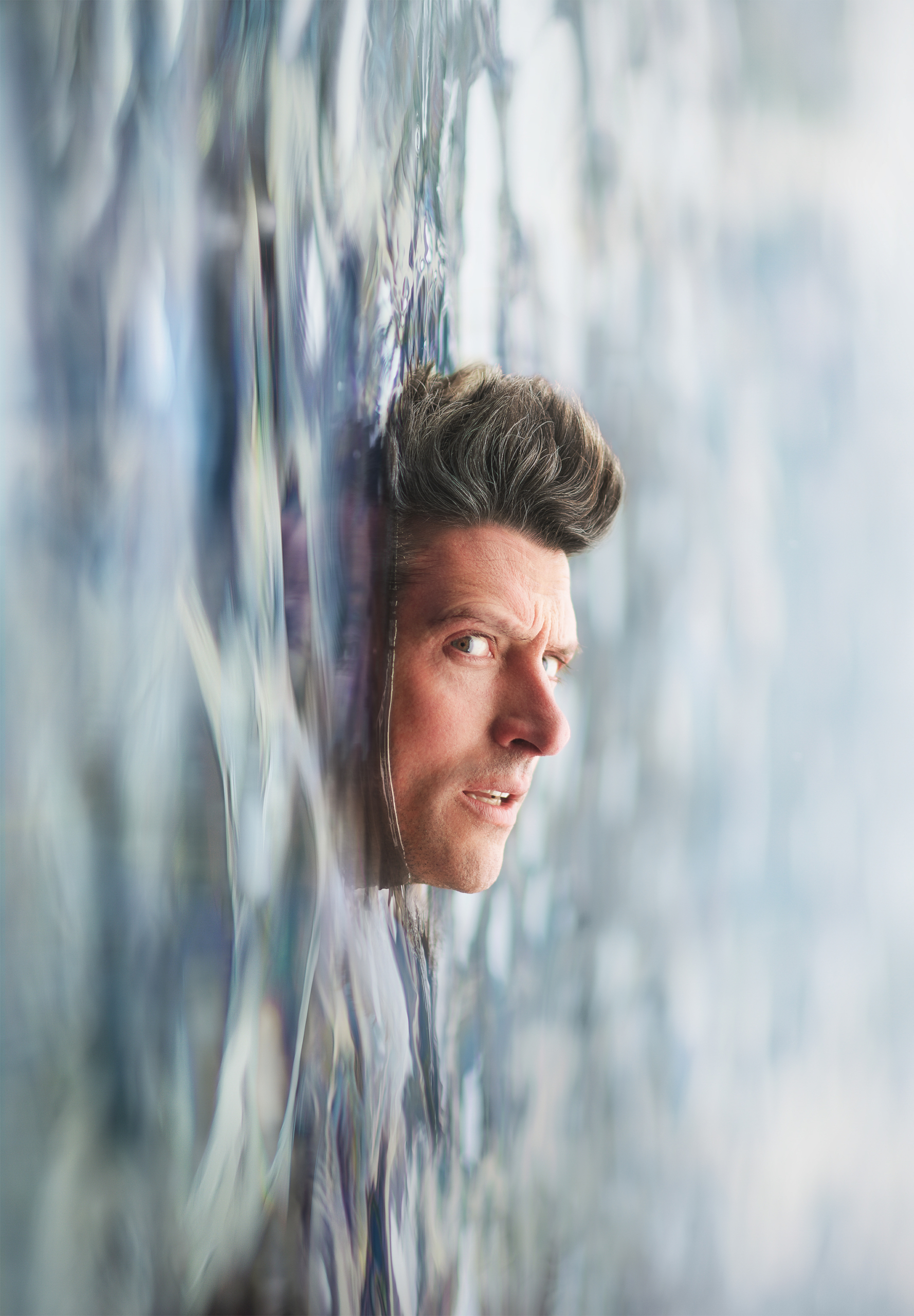 A new work in progress from the host of The Comedian’s Comedian Podcast. As seen on Conan (TBS), As Yet Untitled (Dave) and Russell Howard’s Stand Up Central (Comedy Central).
★★★★★ Independent ★★★★ List

We're back this Thurs with an exploding supernova, JORDAN GRAY @Talldarkfriend! We get a snapshot of what a dream Edinburgh Fringe feels like from the inside, and learn how she pulled off an *absolute Minchin*... She's live at the Palladium on 28th Oct: JordanGrayLive.co.uk pic.twitter.com/QUTQPAWP7c