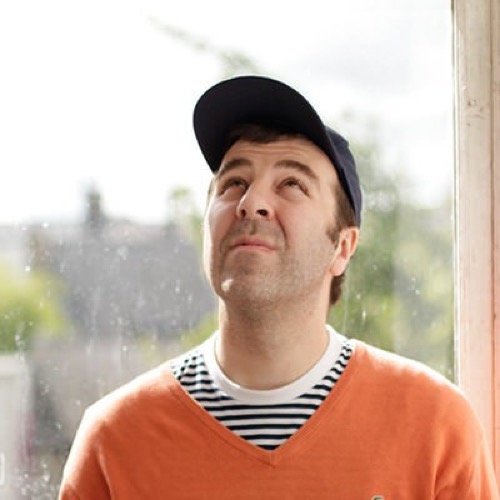 When a stand up gig goes this well, you do get a sense of how religions are started
Guardian

David O’Doherty is an award-winning comedian, author and musician.

David first stepped on stage at Dublin’s Comedy Cellar in 1998. In 1999 he won So You Think You’re Funny an award for new comedians and was runner-up in the BBC New Comedy Awards.

Nominated for best newcomer in 2000 for his show The Story of the Boy Who Saved Comedy, David went on to win the main Edinburgh Comedy Award in 2008 for Let’s Comedy. David has returned to the festival for the 11 years since, receiving widespread and cementing his reputation as one of the most consistently funny performers at the Fringe. August 2019 saw David bring his 19th solo stand-up show, Ultrasound, to the festival.

David regularly takes his Fringe hits on the road and played his latest tour show, YOU HAVE TO LAUGH, to packed houses across the UK and Ireland. David has also performed stand-up around the world at festivals in Melbourne, Montreal, New York, Prague, Adelaide, Iceland and Wellington.

A TV regular, David made his stand-up debut on BBC2’s Live At The Apollo in 2017.
David’s other television appearances include 8 Out Of 10 Cats Does Countdown, Would I Lie To You? and The Alternative Comedy Experience. He has hosted Never Mind The Buzzcocks and made appearances on shows such as QI, Dave’s One Night Stand and Have I Got News For You. During lockdown, David appeared in Reasons To Be Cheerful With Matt Lucas. He also hosts his own show on Channel 4, Along For The Ride With David O’Doherty, which aired in 2021.

David is also a successful author. He published his first book, a children’s title called Ronan Long Gets It Wrong, in 2000. His next two books were the “wonderfully daft” (The Big Issue) 100 Facts About Pandas and 100 Facts About Sharks, written in conjunction with Mike Ahern and Claudia O’Doherty. 2014 saw the publication of the first in three-part Danger Is Everywhere series. Its sequel, Danger Is Still Everywhere, was nominated for the Scholastic Laugh Out Loud Book Award 2016.

When a stand-up gig goes this well, you do get a sense of how religions are started.
The Guardian

It works for one reason – he’s extremely funny.
Herald Scotland

He has a warm, lovable personality and draws the audience in with his quick-fire delivery.
British Theatre Guide

O’Doherty won the Edinburgh Comedy Award in 2008, and it’s amazing how his act has simply never, ever stopped being funny.
Fest Mag

He’s funny, wretched and clever enough to spawn an army of imitators.
The Age, Melbourne

His gags are tidy, carefully crafted affairs.  His observations are spot on yet inventive.
The List

Has the air of being amiable, carefree and shambolic, which disguises some subtly clever writing.
Quietly marvellous songs…Delightful, expertly told anecdotes, rich in descriptive prose.
Chortle

Mighty clever, mighty funny slice of silly-musical comedy…segues deftly from straight delivery to theatrical set-pieces to musical numbers, among which there is not a single dud.
Outstanding material.
Guiltless musical and comedic pleasure.
The List

Lovely routines…Charm in abundance.
The Guardian

Entertainingly bonkers ditties…As his legions of loyal fans will attest, this thirtysomething Dubliner remains one of the most enjoyably off-the-wall acts on the Fringe.
Metro

The DOD, as he occasionally refers to himself, seems to get better year on year…He had added expertise without losing any of his beginner’s charm.
Smart, well-judged stuff.
Sweet, simplistic, faux-naif stuff that defies you not to giggle.
The Scotsman

An engaging, qualified success.
A crowd consensus that held he was the cat’s nip.
The Gazette, Montreal

A warm and satisfying night in the hands of an expert communicator. ★★★★
List

He’s one of those people who are so good they make comedy look easy…an hour in his company slips away in no time. ★★★★
Scotsman

O’Doherty’s act is easy to be in love with.
Guardian

O’Doherty’s observational nose and comedic instincts have never been keener…Truly hilarious…David O’Doherty is an outright gift.
A tiny keyboard and giant talent. ★★★★
The List

When a stand up gig goes this well, you do get a sense of how religions are started.
Guardian

In O’Doherty’s instance, believe the hype.  This is furiously funny faffing from a comedian at the top of his game. ★★★★
Chortle

Truly delightful – a glistening stream of consciousness that turns mundanity to enchantment wherever it flows. ★★★★★
Metro

It’s all but impossible to recommend I Can’t Sleep highly enough…The show avoids patronising anyone among its potential audience…(DO’D) is a personality we can all relate to with gleeful ease.
I Can’t Sleep is fantastical, thought-provoking and anarchic in quick succession. ★★★★
The Scotsman

Both performers have a lovely, gentle rapport with the audience and the daft banter and slapstick is frequently laugh-out-loud funny. ★★★★
The List

Genius kids’ comic theatre…The joy of the production lies in the sheer naturalism of both performers…A real crowd-pleaser, for young and old.
The Stage 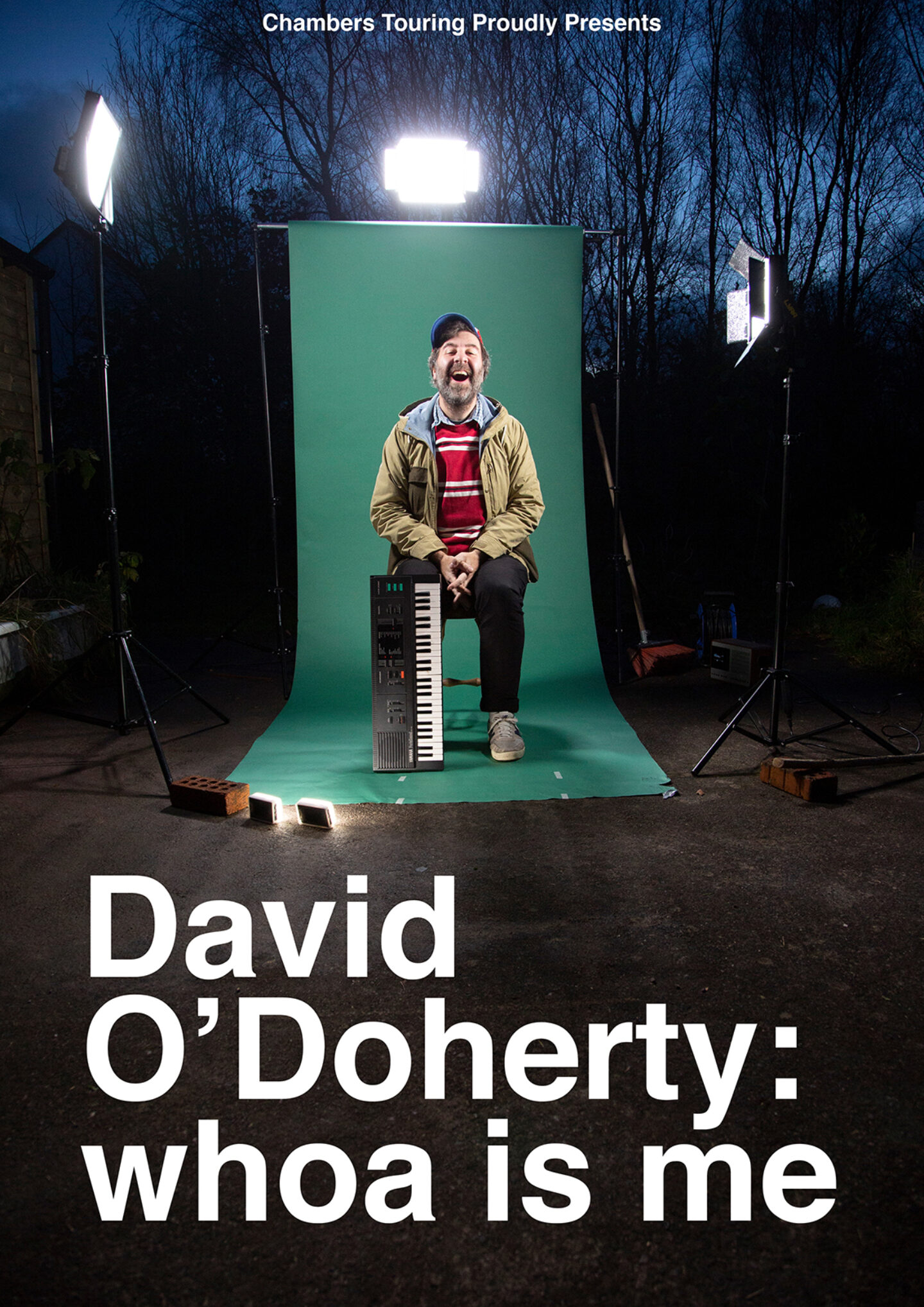 Here he comes again, trotting on to the stage with all of the misplaced confidence of a waiter with no pad. Is he going to remember it? HOPEFULLY! There’ll be lots of talking, some apologising and some songs on a glued together plastic keyboard from 1986.

@Zafarcakes trying to do a gig after being bodied this bad pic.twitter.com/nKtsZFeK7c