Nabil Abdulrashid is an award-winning comedian, writer, presenter and actor.

Nabil competed in the 2020 series of Britain’s Got Talent, enjoying a triumphant run to the competition’s final, drawing praise from the show’s judges for his hilarious and uncompromising brand of stand-up comedy. Awarding Nabil the coveted ‘Golden Buzzer’ in the first round of the competition, Alesha Dixon praised his “edgy, charismatic” style while David Walliams described both his performance and writing as “perfect”. In a piece suggesting Nabil should have won the competition overall, the Sunday Telegraph described Nabil’s performance in the final as “urgent, uncompromising and refreshingly radical fare, smartly woven into a gag-packed set.”

Before appearing on BGT, Nabil had already carved out a unique, exciting and varied career in UK and international comedy. Within a year of starting to perform, he had already written, starred in and directed his own sketch show on Channel U and was also joint winner of the Which Religion Is Funniest? competition, judged by UK comedy legends Omid Djalili and David Baddiel. Triumphing over a number of more experienced comedians in the final of the latter, Nabil won the opportunity to perform at London’s prestigious Hammersmith Apollo, becoming the youngest ever black stand-up to do so. Nabil has also previously been a finalist in the renowned New Act Of The Year and Laughing Horse stand-up comedy competitions and in 2020 won Joe.co.uk’s TV Comedian of the Year award.

Nabil’s hilarious takes on global politics and multicultural society as well as his incorporation of multiple languages within his stand-up has also seen him build an international following, performing sold-out shows in Tanzania, South Africa, Dubai (headlining the Dubai National Opera’s first ever stand-up show), Holland, Austria and Belgium. Nabil has also toured the UK with his show BRAP (Black Racist And Proud). In 2020, one of Nabil’s performances was chosen as one of the Guardian’s 10 Best Comedy Shows of that year. His new show, N.A.B.I.L. (Nobody Actually Believed I’d Last), toured in 2021.

As a clean comic, Nabil is much sought-after for corporate work as well as interfaith and community-based events. His keenly observed and measured insight into a whole range of topical issues means he is also highly valued as a cultural and social commentator, having featured on Channel 4, ITV News, Al Jazeera English and British Muslim TV to discuss topics of race, religion and social justice within the UK and beyond. He was also a key contributor to the BAFTA Award-winning documentary Muslims Like Us on BBC2 and is a regular guest at panel events at universities such as SOAS, LSE and UCL.

Nabil has been solidly building up his broadcast career with appearances on Live At The Apollo, ITV2’s The Stand Up Sketch Show and BBC’s Celebrity MasterChef. Nabil can also be seen as a guest on UKTV’s Mel Giedroyc: Unforgivable.

Nabil also co-hosts his own podcast, I Am Not Your Bilal, which is available to stream on Spotify.

His set – edgy, thoughtful, beholden to no one – raised the roof
The Guardian (10 Best Comedy Shows of 2020)

Defiant and fearless
The Metro 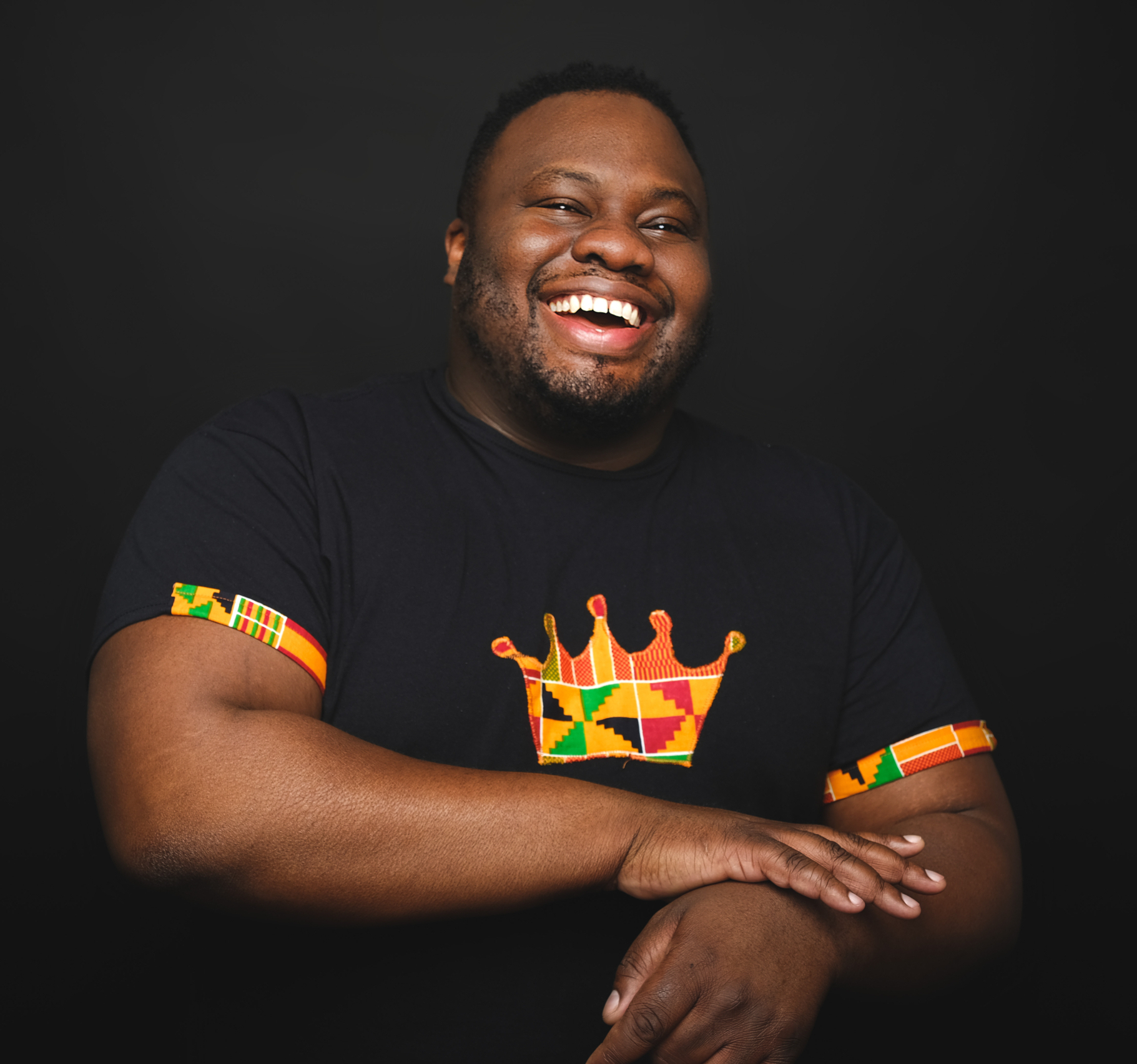