Sindhu Vee is an award-winning comedian, writer and actor.

Since swapping a career in investment banking for one in comedy, Sindhu has fast become one of the most exciting and sought-after talents on the UK circuit. In 2018 Sindhu took her eagerly-anticipated debut hour, Sandhog, to the Edinburgh Fringe and was nominated for the prestigious Edinburgh Comedy Award for Best Newcomer. After the Fringe, Sindhu took Sandhog to the Soho Theatre for two sold-out runs and on a hugely successful 92 date UK tour.

Sindhu’s television career is firmly established. She has twice appeared on BBC Two’s Live At The Apollo, most recently as host, and has guested on BBC panel shows Mock The Week, QI & Have I Got News For You. Sindhu is also a sought-after actor, with roles in the critically acclaimed Netflix shows Feel Good and Sex Education in 2020 and the recent announcement of her casting as Mrs Phelps in upcoming Netflix feature film adaptation of Matilda.

In 2018 Sindhu wrote and hosted her own series, Sindhustan, on Radio 4. She returned to the station last summer with her new series, Things My Mother Never Told Me About Lockdown. Sindhu also co-hosts the Child Labour podcast with Stuart Goldsmith for Radio X.

Sindhu also has a strong international fanbase. She has performed to sold-out houses in India, plus performed her stand up for NDTV’s Rising Stars of Comedy. 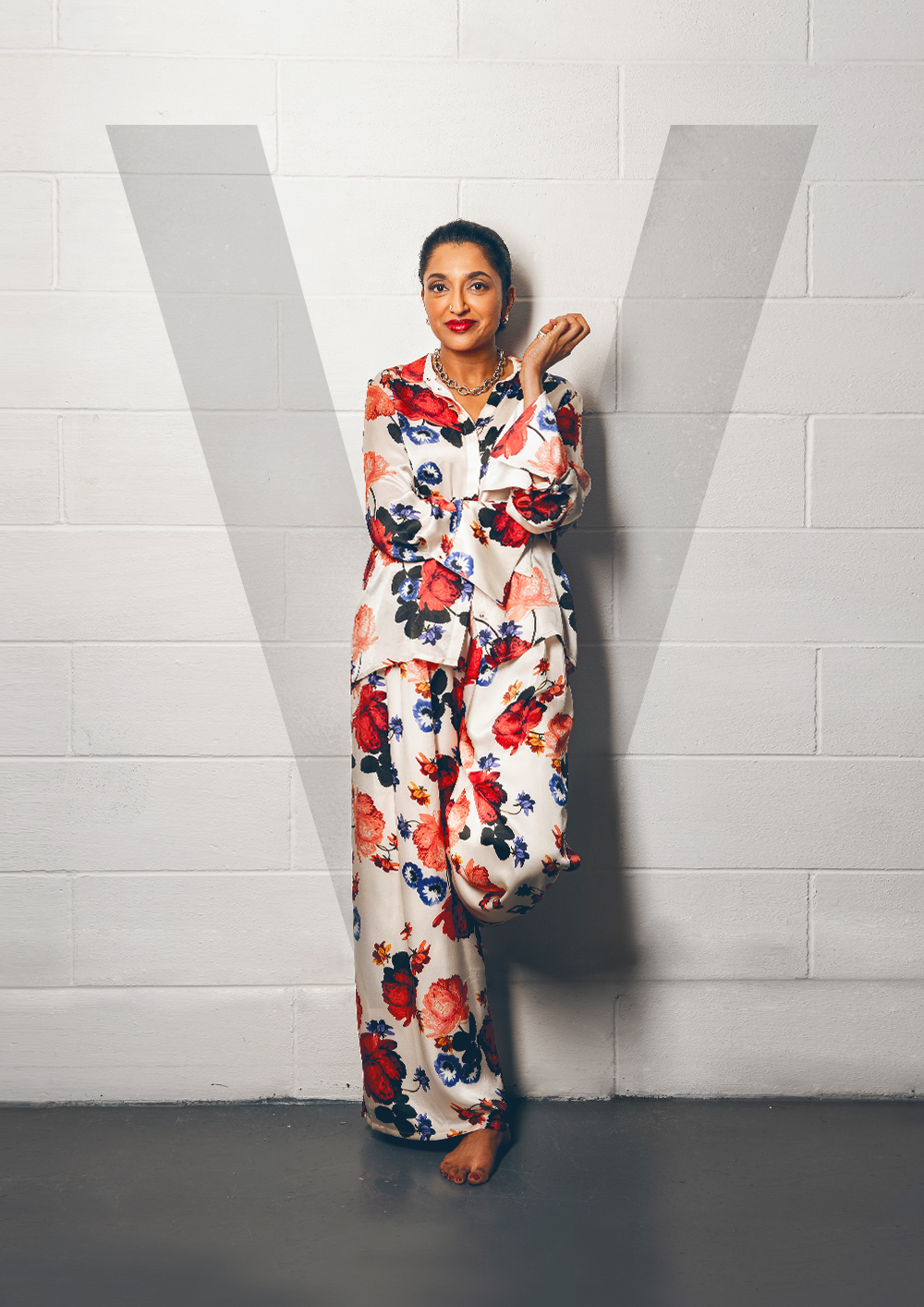 A show about the hair we want, the friends we have, and living the vast difference between virus and viral. Edinburgh Comedy Awards Best Newcomer nominee. As seen on Live at the Apollo, QI and Sex Education.

Question is how have we waited this long but fuck it HERE SHE IS NOW twitter.com/bbcstrictly/st…